Give your secret Santa a sweet gift this Christmas using this Santa's underwear gift idea.  Use the directions to make your own underwear and the printable to add a fun tag to bring your gift together.  Your Secret Santa will be thrilled with getting underwear for sure! 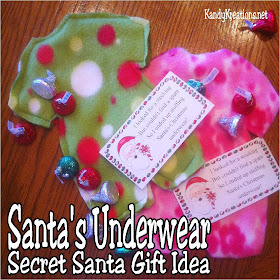 The Perfectionist is involved in "17 BAZILLION" different activities in school this year.  He's trying to make the most of his senior year, so we rarely see him as he goes about enjoying his last year...except....when he needs something.  So this week, I've seen him a bit.

Because of all these activities, he has not one, but two Secret Santa gift exchanges this year for school.  That wouldn't be so bad, except that he has to give them a gift every single day.

That's a bit more of a stretch.  So we've been brainstorming and going through my idea books to find some fun gifts and ways to present them to his fellow students.

So we broke out Santa's Underwear and stuffed it with chocolate.

If you want a fun idea for your Secret Santa, this is a pretty easy and quick idea that will make them smile from both the gift, and the candy! 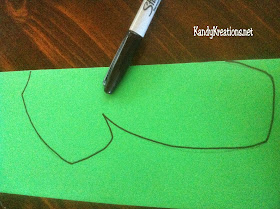 Start by creating a template out of card stock.  Fold a piece in half vertically and draw half of an old fashioned style underwear.  Cut it out. 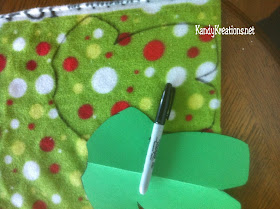 Find a piece of fun fleece in a Christmas design and use the Underwear pattern to cut out two pieces of Santa's Underwear. 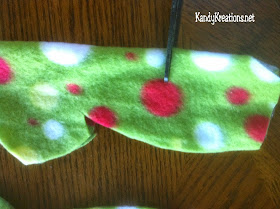 On one of the underwear pieces, cut a large slit in the butt area right above the junction of the legs.  This is where you will fill the gift with chocolate. 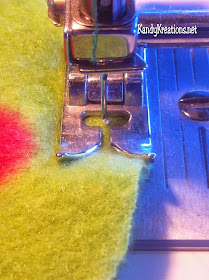 Start at one end and sew/glue the two pieces of Santa's underwear together along the edges.  Go around all the edges so that there is no opening at all in the joining. 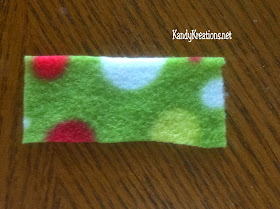 Now you need to cut and affix the Underwear flap.  Cut a piece of felt that's about 1 1/2 inches by 3 inches.  Just make sure it's wider than the cut you made in the back of Santa's underwear for the chocolate.

Glue the flap over the cut in the Underwear on the top vertical part leaving the flap available to be lifted up.

Fill the stocking with the gift recipient's favorite chocolate. 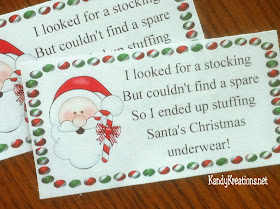 Lastly, print and cut out the tags at the bottom of the post.  Place a little bit of hot glue on the back of the tag and attach it to the front of Santa's underwear.

I looked for a stocking
But couldn't find a spare
So I ended up stuffing
Santa's Christmas underwear! 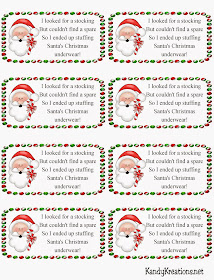 Do you have a Secret Santa this Christmas?  What are you making for them? 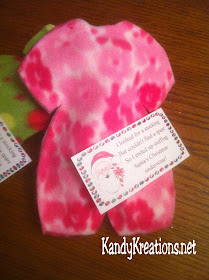