February 28, 2014
Now that we've eaten our Candor Black and White Brownie Bites, it's time to play a game or two.  Since I'm not a fan of playing Truth or Dare (or Candor or Divergent as I heard someone call it recently,) I thought another truth game would be fun. 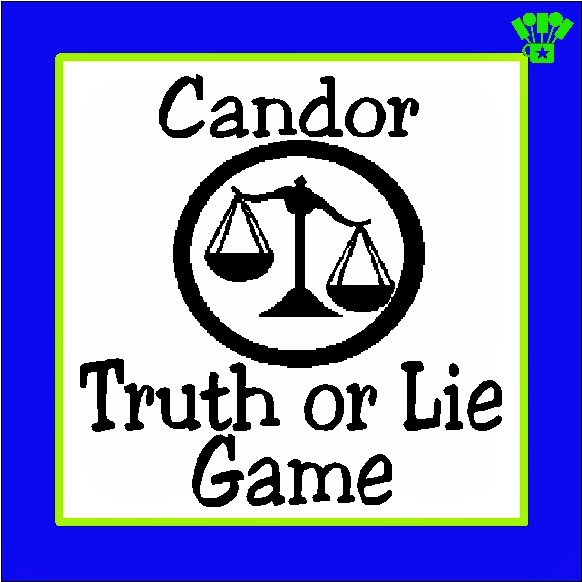 Start by having each guest write down the craziest thing that has ever happened to them on a 3x5 inch card along with their name.  They don't need to get too in depth with it, but we do need the basics.  Then pass the cards in to the "Main Reader".  He will be in charge of the game.


The Reader will now pick a card from the group.  He will see who the card was written by and randomly pick the writer and two other people to go to the front of the room.  He doesn't want anyone to know who wrote it, so do this carefully.

Now the Reader will read the card to the group. 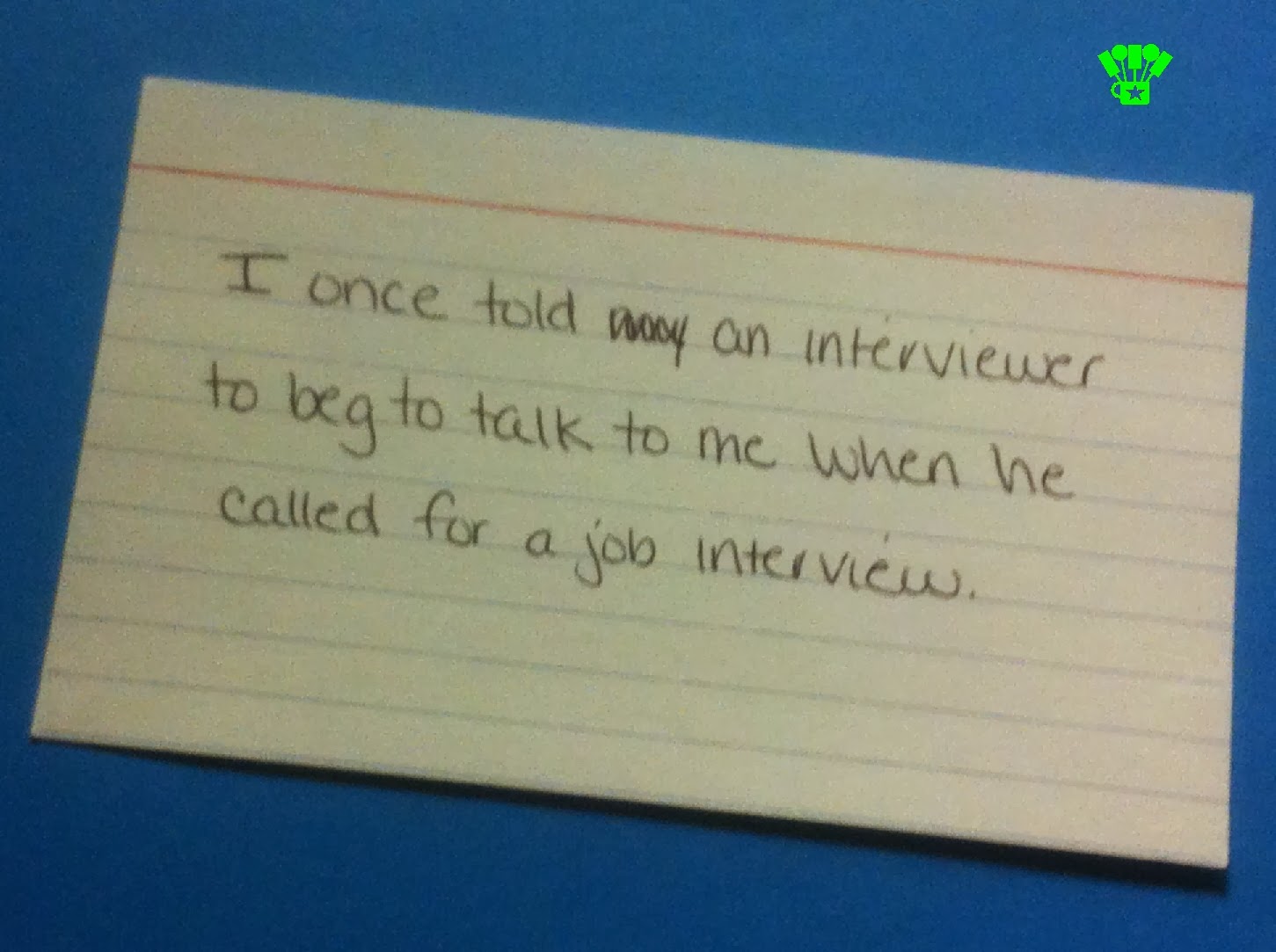 The guests now ask questions of the three at the front of the group.  The object is for them to figure out who the event happened to and who is lying about it happening to them.

The person who had the event happen to them must answer the questions honestly, while the other two can make up whatever answer they want to keep the audience from knowing who is being honest.

After a certain time period or number of questions, the reader asks the guests to decide who is telling the truth by a raise of hands.  If the group gets it right, then they get a point, or a candy, or whatever.  If they don't then the three go back and sit down and another card is drawn.

I played this game myself at a party when I was a freshman in College.  It was a blast because you really got to know fun things about people and there is a lot of interaction between the guests.  Its a great game to play and can get a bit high spirited and filled with laughter at times.
divergent games