November 20, 2014
Enjoy this alternative to traditional cake. This yummy cake recipe is filled with chocolate pudding, chocolate cake, and cool whip for a rich, moist, delicious cake for your party. 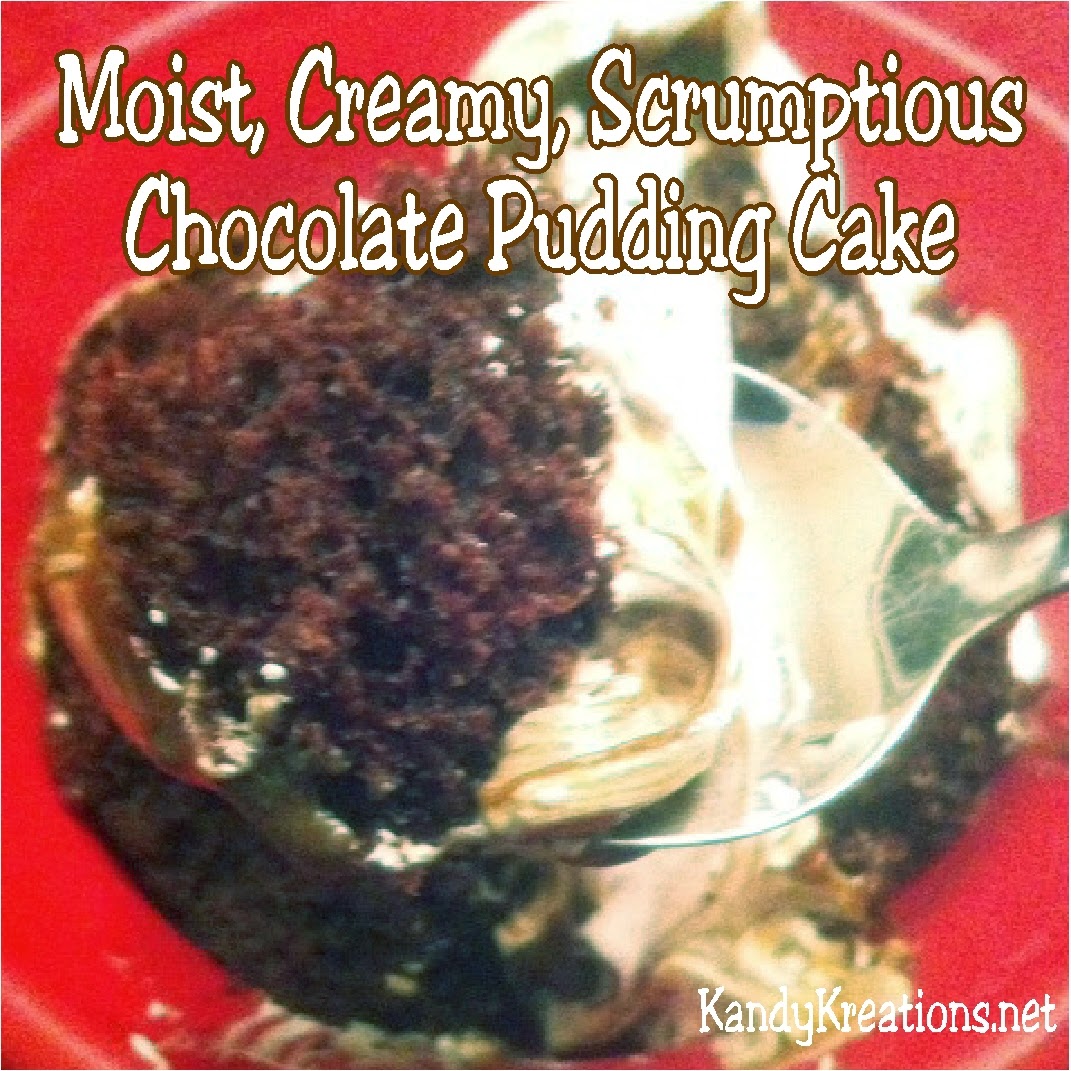 Let me take a moment to let that sink in.  I'm still wondering "what the heck?" 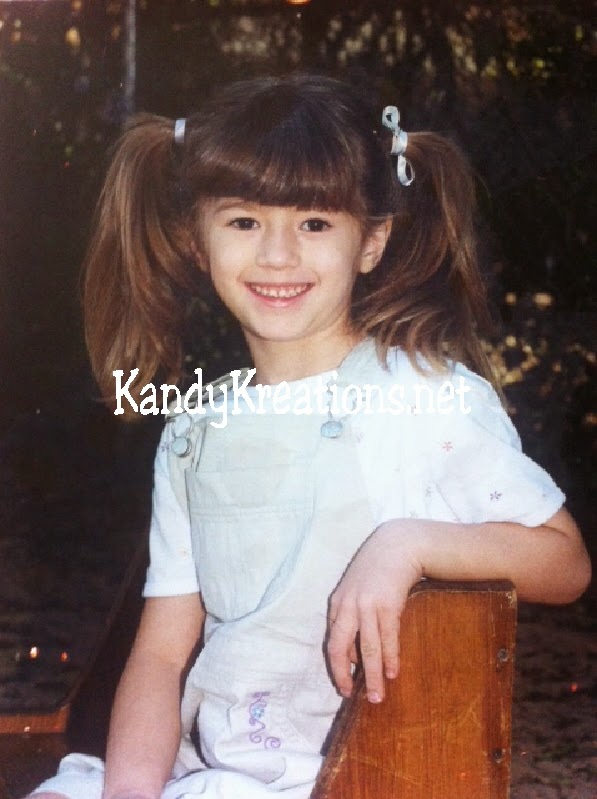 On Saturday, we are taking her to college.

Isn't it supposed to get easier?  It's not, it's still so dang hard.

I can't imagine how bad it's going to be as I drive away next week and leave her behind.

So, we planned to have a huge Birthday/going away party for her yesterday.  But instead, she had to have her wisdom teeth pulled on Tuesday.  So she's been a little loopy, tired, and unable to eat much this week.

Since we still wanted to have cake at least, she chose to have this Chocolate Pudding cake.  It's one of our favorite recipes with it's moist, creaminess. (Plus, she's been on a pudding diet since Tuesday, so it fit right in pretty nicely!)

If you're looking for a yummy alternative to cake this Thanksgiving, give this dessert a try.  I promise that this at least isn't "so dang hard!" 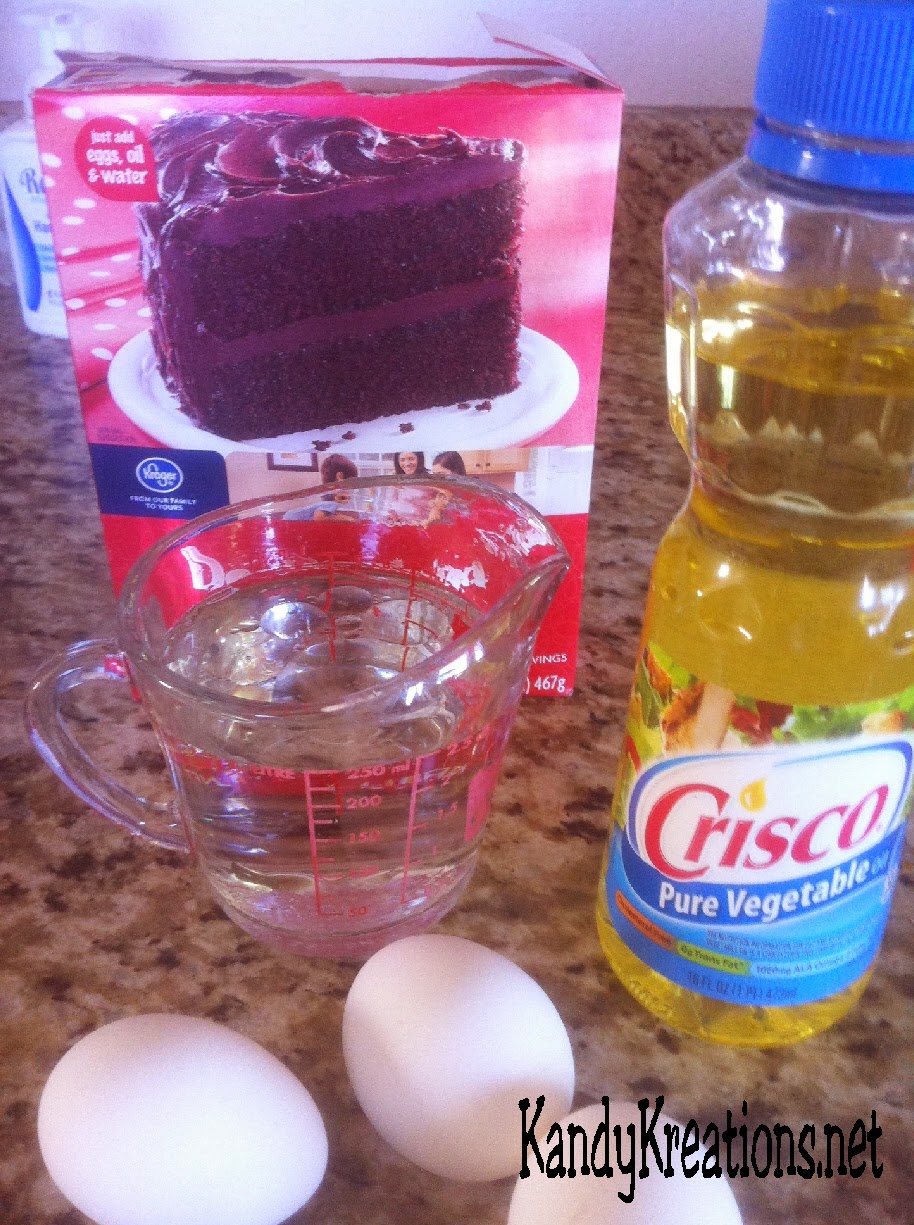 Start by making a regular chocolate cake according to the package directions.  Cook your cake in two nine inch cake pans.  Set aside and let cool when done. 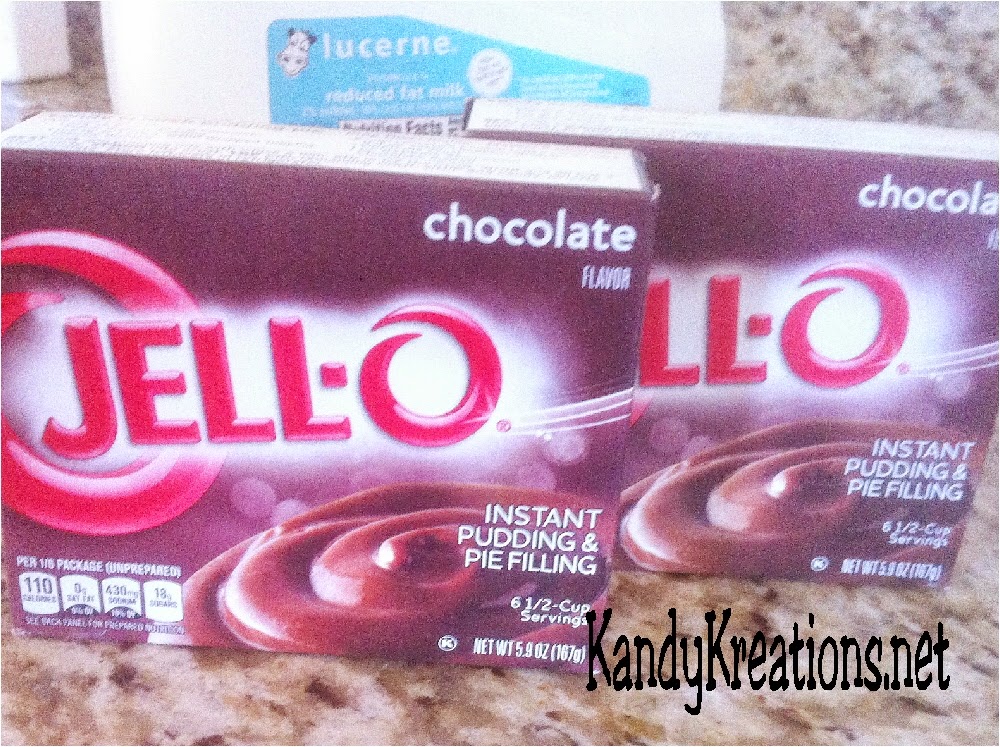 While your cake is baking and cooling, mix up two large packages of Jell-o chocolate pudding.  Mine took 6 cups of milk and two 5.1 ounce chocolate pudding mixes.  Put your pudding in the refrigerator to set up. 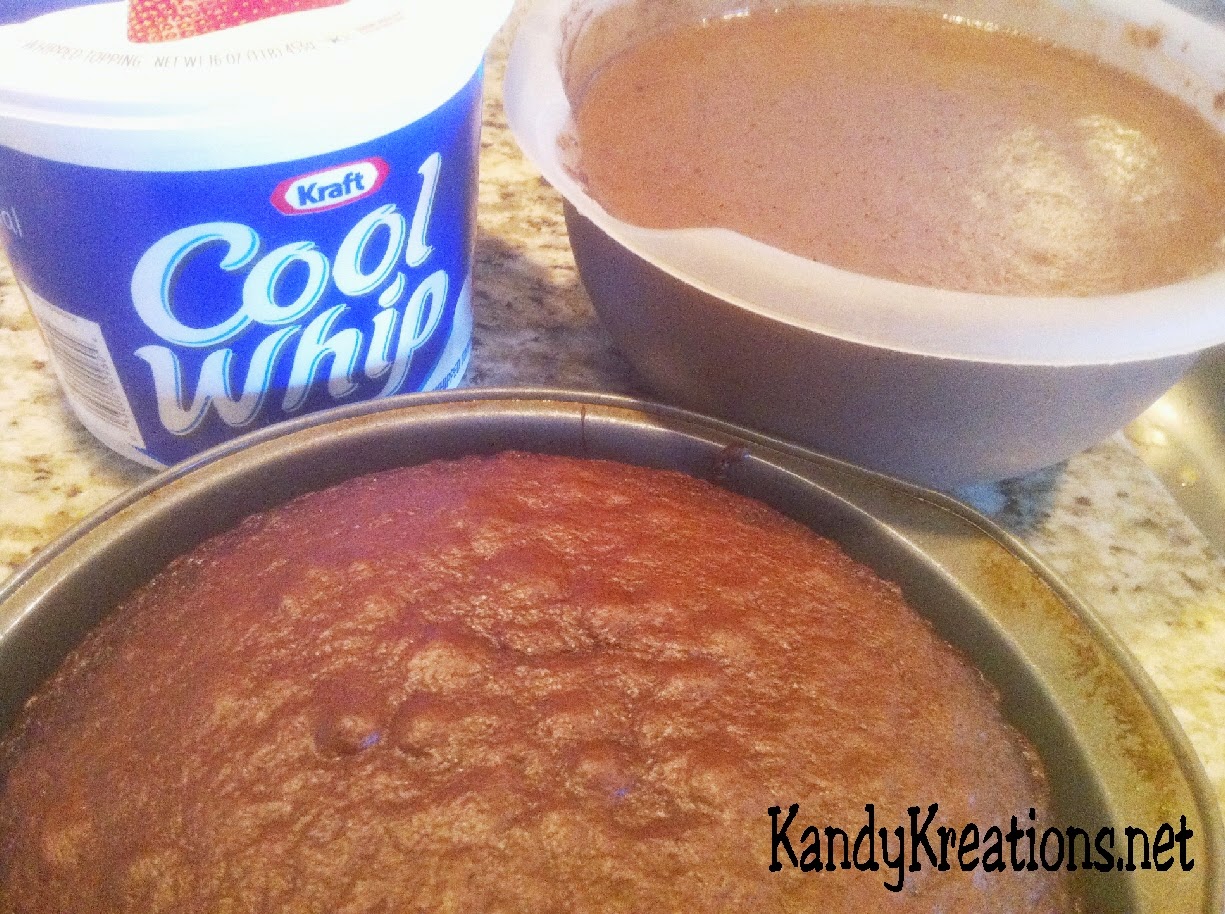 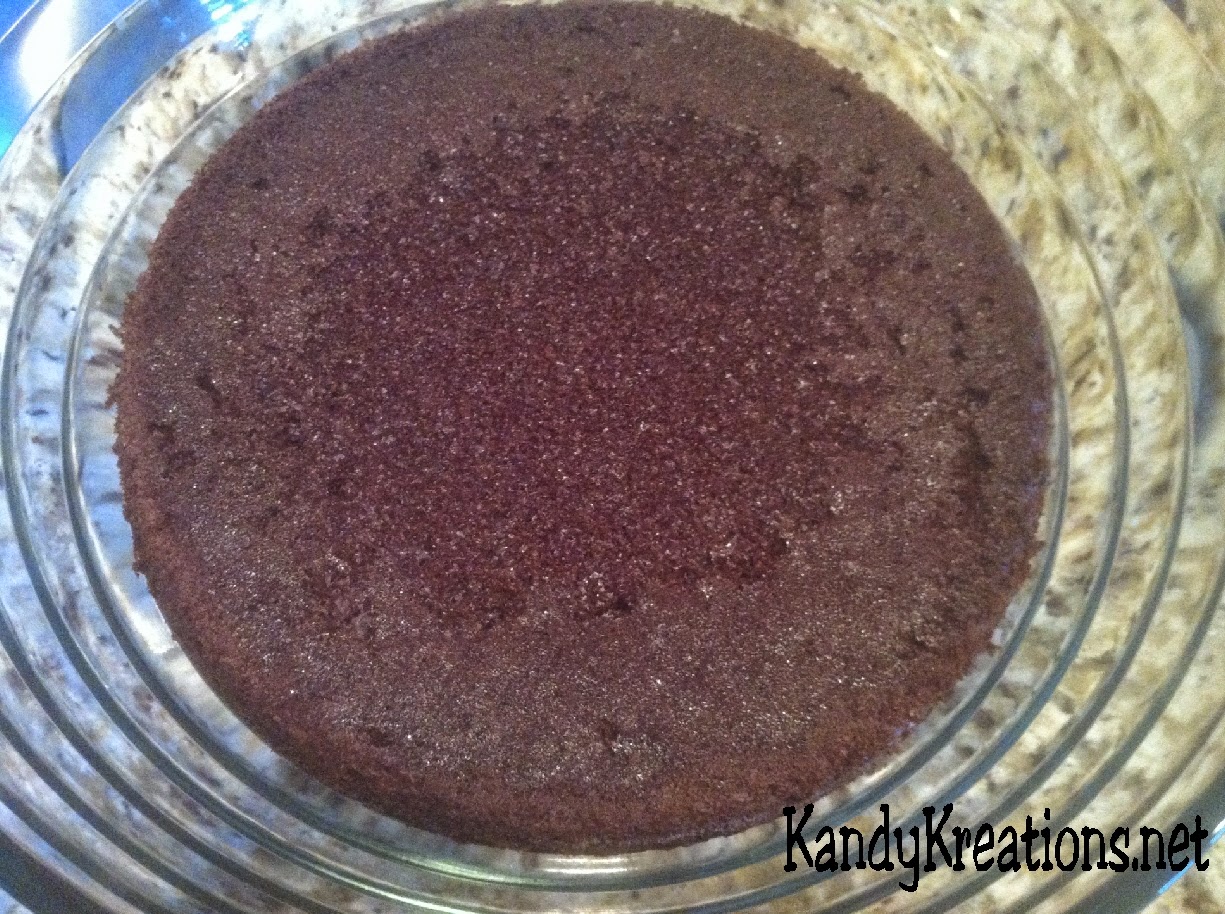 When all your ingredients are ready, start by finding a large bowl.  (I like to use a glass one so the pretty layers show through, but any large bowl should do.)

Start by layering the first of your Chocolate cakes into the bottom of the bowl. 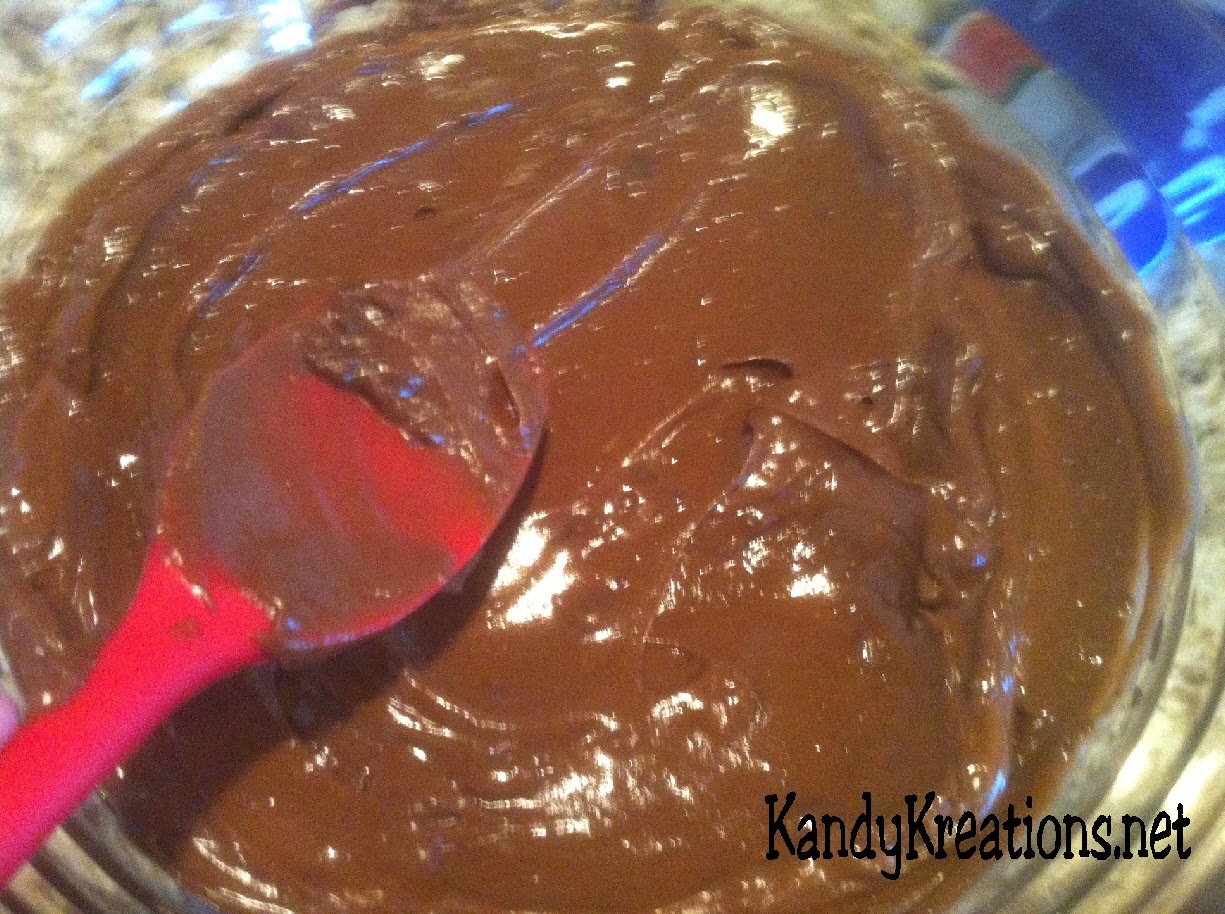 Scoop half of the chocolate pudding onto the top of your cake and smooth it out in a layer. 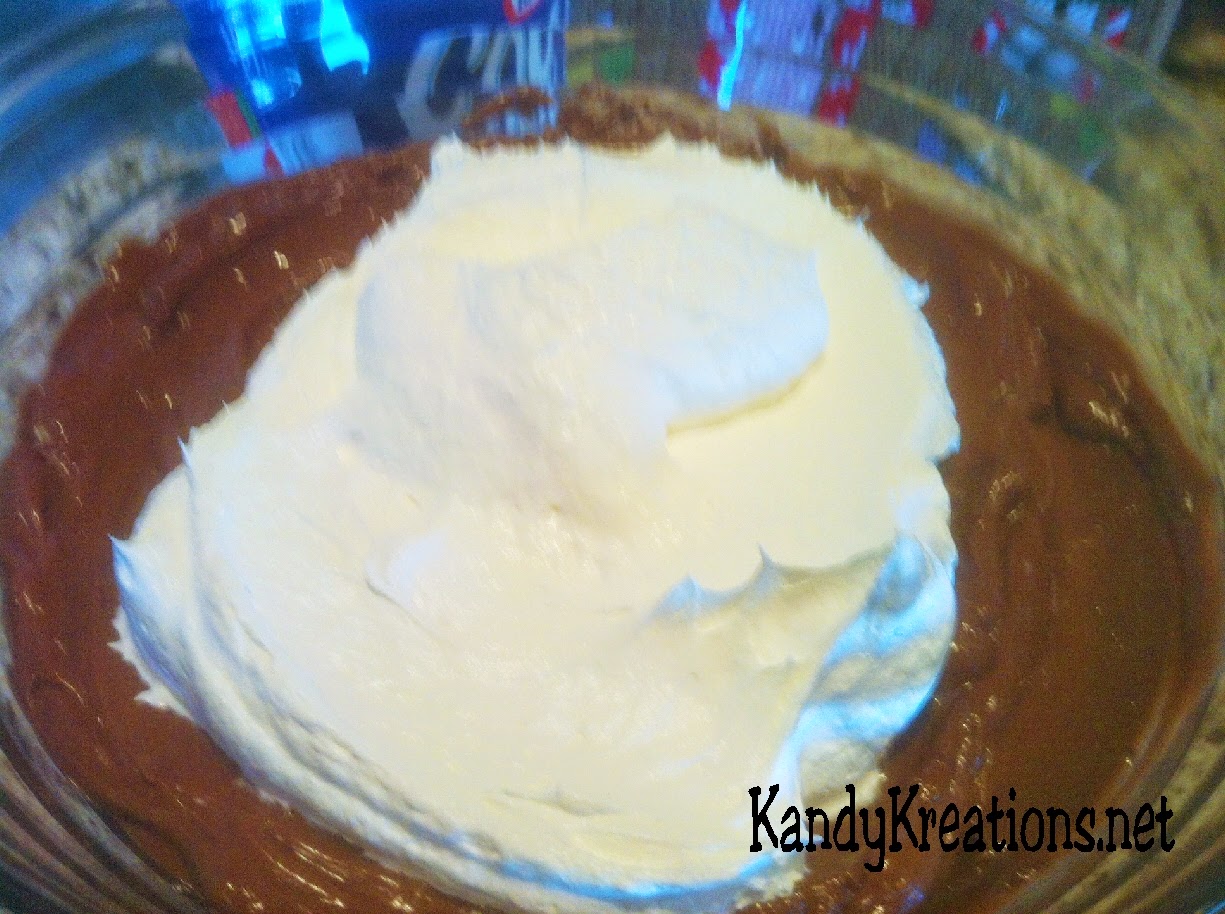 Scoop half of the Cool Whip whipped topping onto the pudding layer and smooth out. 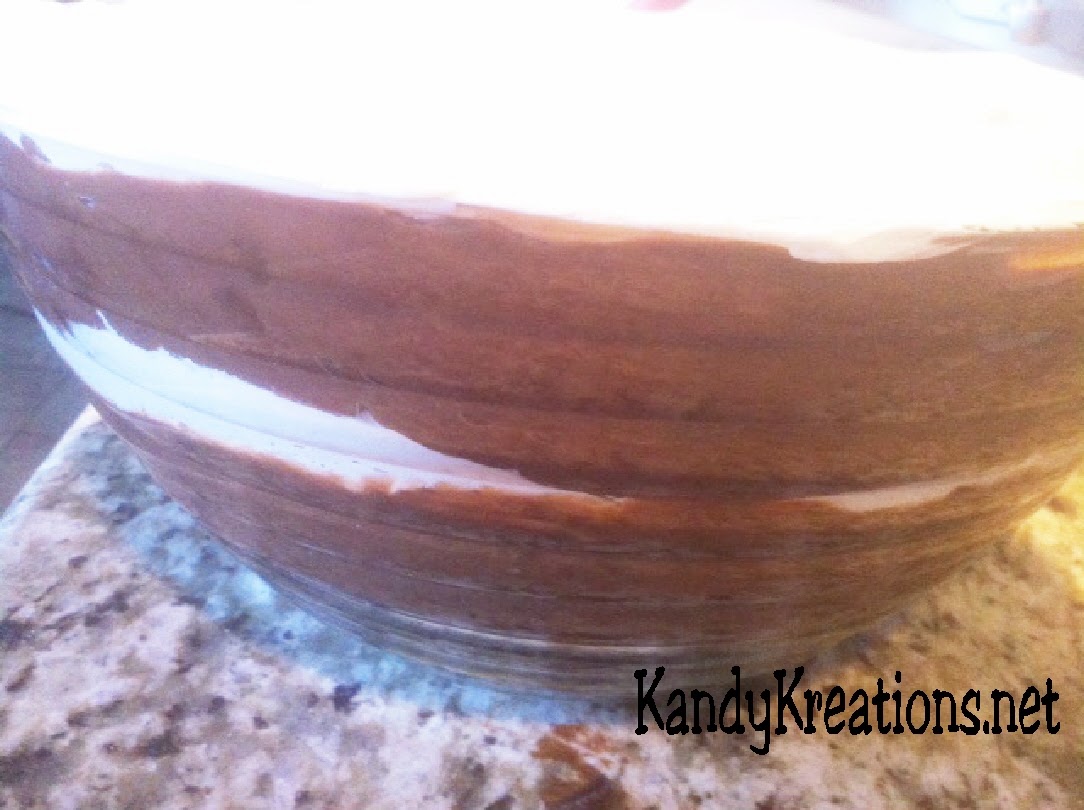 Repeat the three layers again with the last of your cake, pudding, and whipped topping.  Now you're done.  See I told you at least something was not hard. 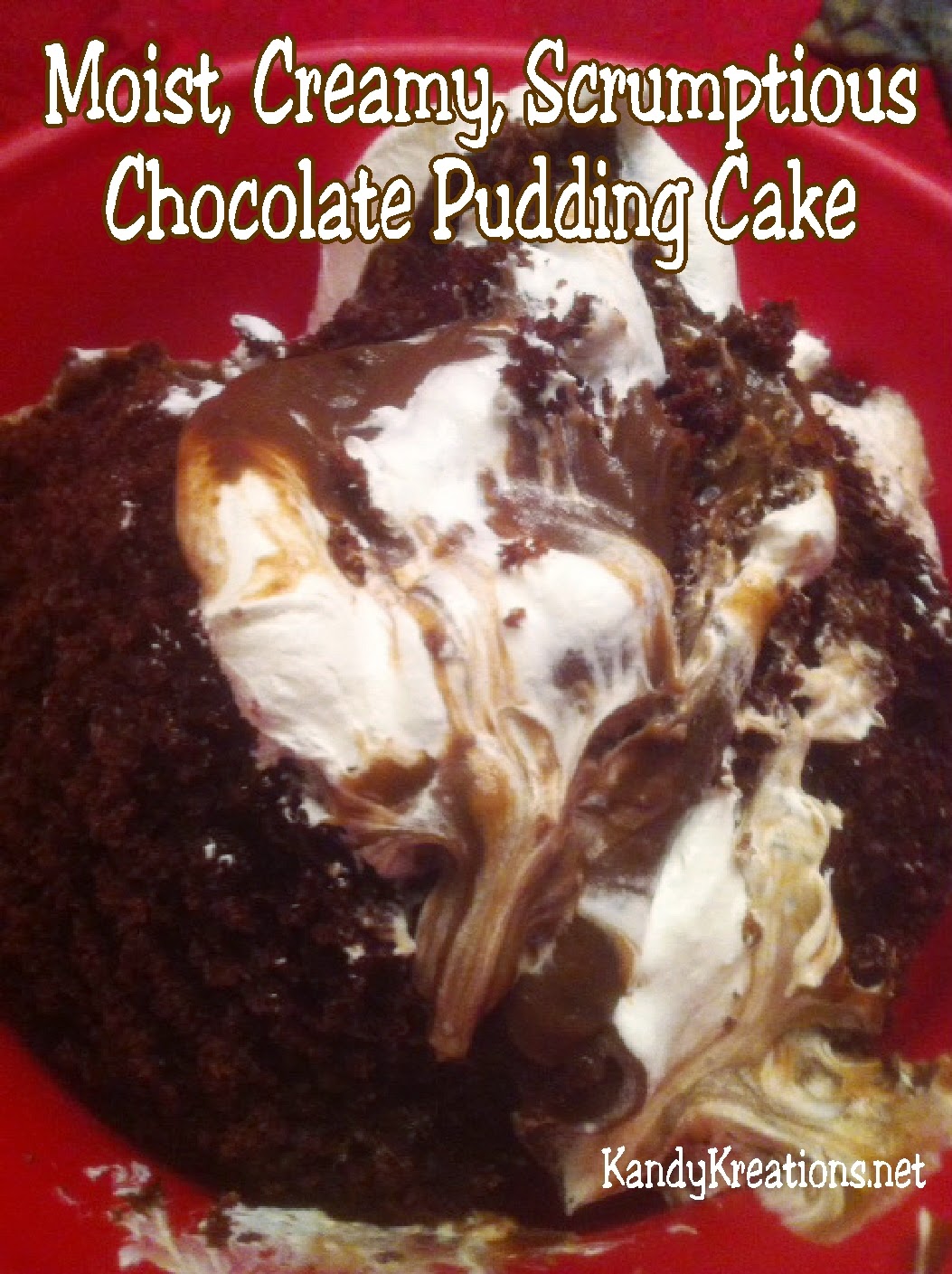 Now put your cake in the refrigerator until it's ready to serve and refrigerate any leftovers.
We also bought one of these Happy Birthday Musical Flower Candle *

because we fell in love with it after seeing the video.  We tried it for her birthday and everyone loved it.  The music was a little hard to hear (but that could be because we have a loud family) and you can't reuse it since you have to cut the cord for the music to ever turn off, but it was still so much fun and I'm glad we got it.  You can see how it works in our home video.
chocolate recipe